Your Purpose
Is In Your Hands

Think of the map in your hands as a simple map of your brain.

The map directs you toward your greatest fulfillment and potential. 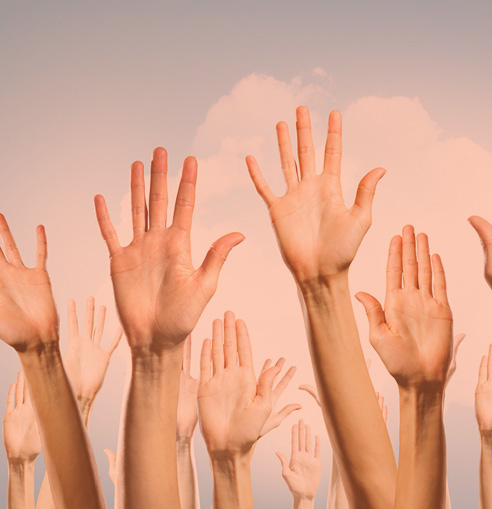 Scientific hand analysis uses the map in your palms—the shape, color, lines, markings, fingers and fingerprints—to reveal your life purpose, your personality, your career aptitudes, your challenges, your gifts and so much more.

Scientific hand analysis is a system of self discovery developed by Richard Unger over the past 35 plus years. This system is not predictive but personality-oriented and highly accurate. Here at YourPurpose.com, our team has found that scientific hand analysis and human design are systems that generate a powerful momentum for change and realization.

Fun Facts: Unger’s system and the human design system appeared on the planet in their full form during the late 1980s. Halley’s Comet was also visible in our solar system and a supernova was seen over Chile during this time. These cosmic events released more energetic data than usual all over the planet, increasing the amount of higher consciousness information available for the realization of human potential.

Ready to get started?

Step 1: Join our FREE “How To Read Your Own Hands for More Love, Money and Health” Training HERE and discover the basics of hand analysis with some fun bonus info.

You can take them ala carte or dive into our certification training program and study the entire hand analysis system.

FREE: How To Read Your Own Hands Course